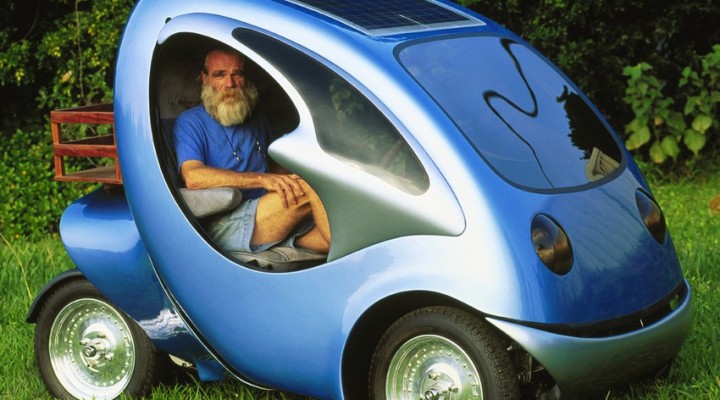 Jet planes and diesel locomotives both have one thing in common, their source of power. Generated by a heavy-duty battery specifically designed to meet their output levels, technology has advanced to the point where specialty companies are able to sell a portable power pack to aviation or locomotive owners.

The Evolution of Batteries

The evolution of motors and hydraulics over the past century created the need for a larger power source that could sustain the demand that planes and locomotives require. Coupled with the usage of fuel, batteries play an integral role in the function of the vehicles. Similar in the way that your car uses a battery, small planes and trains power most of their onboard switches with them.

Can Jet Planes be Powered by Batteries?

Although society has yet to see a commercial airliner fully-powered by batteries, there have been the rare stories of battery-powered jet planes being able to travel short distances. If they were to be utilized in commercial planes, carbon emissions would almost certainly be reduced. Functional electric turbine starting systems could be the future for aviation and would also be a positive step towards a healthier sky.

While planes have yet to be fully converted to battery operation, trains powered by batteries have been around for more than a century. They are especially prevalent in industry complexes where gas or sparks can cause an explosion. Using this type of power for everyday transportation means that electric lines could be removed and diesel usage could be slashed with carbon emission levels decreasing. Batteries however, lack the capability of powering trains for long distances. These days a train can get you about an hour running purely on battery power alone. Until society creates a new form of battery that trains can rely on, pollution and toxic emissions from current locomotives will remain high.

Technological developments will always grow at exponential rates. Airplanes and locomotives have benefited from these advancements by performing better, stronger, and more efficiently. Battery technology has also come a long way. Cars are a perfect example of the powerful capabilities of batteries. Some can run purely on battery power, albeit not as far, but introducing technology like this is one huge step for society.