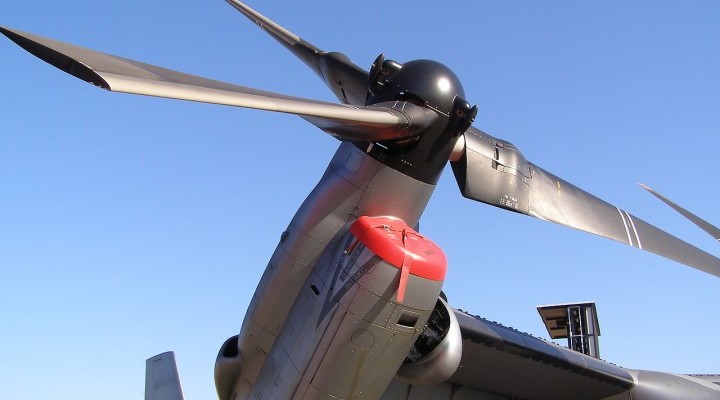 Your aircraft requires continuous maintenance for both safety and performance purposes.

If you’re planning on keeping your aircraft in top-notch flying condition, it’s important that you keep an eye on the engine’s “hot section”. As you might expect, this portion of the engine houses the compressor and other essential parts that are exposed to high temperatures – especially when starting up. By maintaining your engine’s core essentials, you’ll not only improve its overall performance, but also the longevity of your engine.

To reduce the heat load on the engine, a starting unit can be used every time you power up the engine. Doing this will reduce an enormous amount of heat and minimize the chances of damaging any of the crucial components within the engine. An airplane starting unit can be found by any aviation power manufacturer and many of them are portable that can be attached to a cart or used as a standalone power unit.

To maximize the efficiency of an aircraft engine, routine maintenance and cleaning are required. Turbine engines tend to be the most efficient when under duress by extremely hot temperatures – notice the irony? Periodic washing, with the occasional detergent, maintains your aircraft’s engine and minimizes carbon buildup.

“Washing” doesn’t refer to a cosmetic cleaning. Rather, it’s an in-depth process that cleanses the interior components to ensure economical operation. Traditionally, the engine washing process involves a solution that combines detergent, solvents and water being applied to the engine during overhaul. Aircraft maintenance equipment is then brought in to service the engine and maintain its operational state.